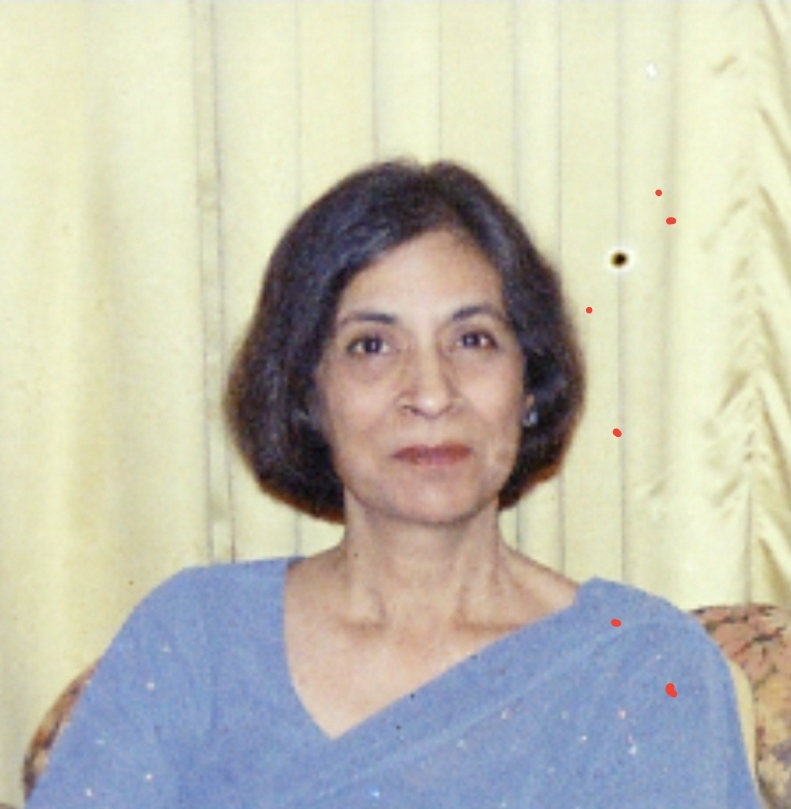 Remembering Shelly! (Neelum Hussain pens down a heartfelt note on Advocate Shehla Zia giving us a unique insight into her contributions to law).

Photo Credit: Asha Bedar
Shelly - by Neelum Hussain
12 February, the day Shahla Zia was born, was also the day, thirty six years later in 1983, when women came out on the streets of Lahore to protest the imposition of the discriminatory law of evidence. Celebrated since then as Pakistan Women's Day, the significance of 12 February lies in the fact that women were among the first to challenge General Zia-ul-Haq's military government and question the validity of his policies. Shahla was among those arrested that day, and from that time onwards her name was closely associated with the women's movement and the struggle for democracy and human rights.
Among the very first women in the country in her profession, Shahla, an L.L.B. degree holder from the University of Punjab, began her career in M. Anwar's criminal and constitutional law firm in 1969. She left it ten years later to practice as an Associate with the corporate law firm Hassan & Hassan Law Associates, only to leave it one year later in 1980 to start AGHS, Pakistan's first women's law firm with Asma Jahangir, Hina Jilani and GulRukh Rehman. Her husband's work in Saudi Arabia led to an interruption of her life as a practicing lawyer, and on her return she joined Nigar Ahmad at Aurat Foundation where she started the Legislative Watch Programme.
Shahla made a significant contribution to law reform and research on women's legal, political and development issues as evidenced in her contribution to the 1997 Report on the Commission of Enquiry on Women, The National Report 1995, for the UN Women's Conference in Beijing and in her critique of the government's Honour Crimes Bill. A convinced feminist, Shahla's approach to 'rights' issues was holistic and her perception of women's issues was not compartmentalised. It is not surprising therefore that the Shahla Zia v. WAPDA case that won international renown, concerned the right to a clean and healthy environment as fundamental to the inalienable right to life.
Her work and actions were informed by an inner core of integrity and innate sense of fair play, especially with regard to the rights of those dispossessed by society. This was exemplified both by her commitment to human rights and by her refusal to accept an international award for individual contribution to human rights on the grounds that she alone did not merit it; as whatever she had achieved had been as part of a team and not in an individual capacity.
While these are not inconsiderable achievements, they only partly 'explain' Shahla - or Shelly as she was popularly known to both friends and colleagues - not do they reveal why her passing has left us so deeply bereaved. For those who knew her and who shared with her the green years in the 1960s Lahore, at Kinnaird, GC and beyond, it was her appreciation of the absurd, her ready wit and irrepressible often irreverent humour aimed as much at herself as at others, coupled with a vast tolerance for human foibles that made her special. She was a friend you could turn to in good times and in bad without fear of being 'judged', belittled or found wanting. As one friend and colleague remarked, 'She was a fighter who left no scars.'
Dedication "Shahla Zia (1947-2005) - to her life, her friendship and the legacy that she leaves behind her.
In 'Bayan' a socio-legal journal by Simorgh, Vol III April 2005