©2021 LawyHer. A Women In Law Initiative. All Rights Reserved. 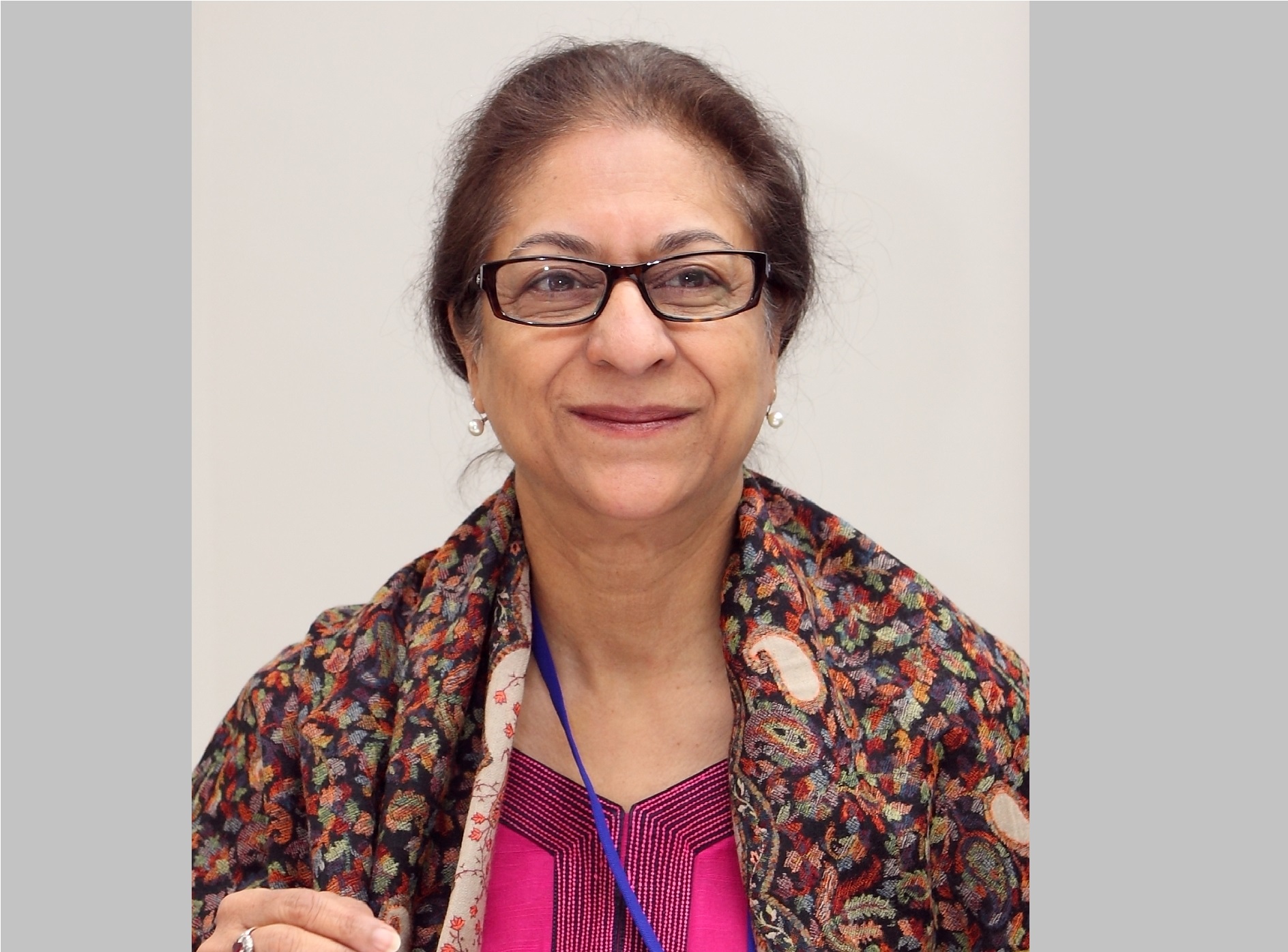 AGHS Legal Aid Cell was established at a time when military dictator Zia-ul-Haq had enforced the draconian Hudood laws and had attempted to stifle all forms of dissent against State decisions. In the midst of this turbulence, four women, against all odds, established a law firm to provide free legal services to vulnerable groups. The name AGHS represents the initials of the women’s first names: Asma, Gul, Hina and Shehla. The firm was novel in a variety of ways, the starting point of which was that it was entirely led by women.

But it was more so novel for the causes it fought. The firm’s co-founder and celebrated human rights champion Ms Asma Jahangir, from the very onset of her career, stood for causes which no one else would dare to approach. For instance, in the 1990s Ms Jahangir defended a young boy falsely accused of blasphemy. He had been awarded the death penalty. Determined to prove that the allegations were false, Asma trudged on. She not only faced severe scrutiny from her peers, but battled grave threats to her life in court and outside of it. She was ultimately able to prove that the allegations were untrue, but the resentment against her grit remained. But Asma’s dedication to upholding the rule of law and protecting citizens’ constitutional freedoms remained undettered.

Asma carried this struggle with her all her life. Even in one of the last cases she argued, she did not forget to remind the court of its constitutional duties. As she stood before the Supreme Court arguing the limitations on Articles 62 and 63 of the Constitution, she reminded the then-Chief Justice of Pakistan, “My Lord, fundamental rights are at the heart of the Constitution.”

It seemed that Asma truly believed in what she said. Perhaps this was what prompted her to challenge the validity of military courts in 2015 despite facing constant threats to her life. Perhaps the protection of all citizens was what led to her fighting for those bonded labourers, children and women who no one else wanted to protect.

Asma led these fights with utmost passion. It was an early morning in January 2017. Asma was livid. She had heard that a girl child domestic worker in Islamabad had been brutally abused by her employer: a judge of the city’s lower courts. The parents of the girl had signed an agreement with her abusers, absolving them of all criminal liability. Asma would not have it. She petitioned the Supreme Court of Pakistan, demanding that the court take up the cause itself. It was due to her intervention that the child was eventually moved to a secure children’s home and the case of abuse was directly heard by the Islamabad High Court.

But the intimidation Asma faced publicly also permeated within the courtroom. In 2016, as she argued against a ban imposed on a political leader’s speech, throngs of lawyers gathered around her chanting “Shame!” Judges were outraged by her remarks on the court’s interim orders upholding the ban. She was unfazed. She stood calmly, the only woman on the rostrum, and continued to demand freedom of speech for her client. In that moment, she did not care about anything else, but that her client’s rights be protected. In another case in 2017, Asma appeared on behalf of a woman whose daughter and grandson had allegedly been abducted by an influential bar leader. As members of the Bar surrounded Asma, chanting that her law firm solicited women for illicit activities, the woman remained undisturbed. She continued arguing her case, often responding to the vitriol being spewed against her. But she did not lose focus. She continued to fight.

But even Asma understood, and as she often reminded younger associates at her chamber, that not every person was expected to be fearless and that battles were meant to be chosen.

Ms Jahangir carried her struggle with her not only in courts, but also in the politics she involved herself in. The only woman to have ever been the President of the Supreme Court Bar Association of Pakistan, Asma was diligent in reminding both the Bar and Bench of their duties to the fraternity and citizens at large. Her words resonate with senior and junior lawyers alike and with every violation the State commits of the Constitution, her name rings louder.

Today, her legacy carries on in AGHS Legal Aid Cell which continues to provide free assistance to the vulnerable. Her legacy is more so embedded in every young female lawyer who has seen her, worked with her, observed her and loved her. The torch she carried as Pakistan’s biggest human rights defender lights the way for those inspired by her. They may never be another Asma Jahangir, but the life she has lived has inspired many to tread the path she carved.

Noor Ejaz Ch has worked as an associate with Ms. Asma Jahangir (Late) at AGHS.